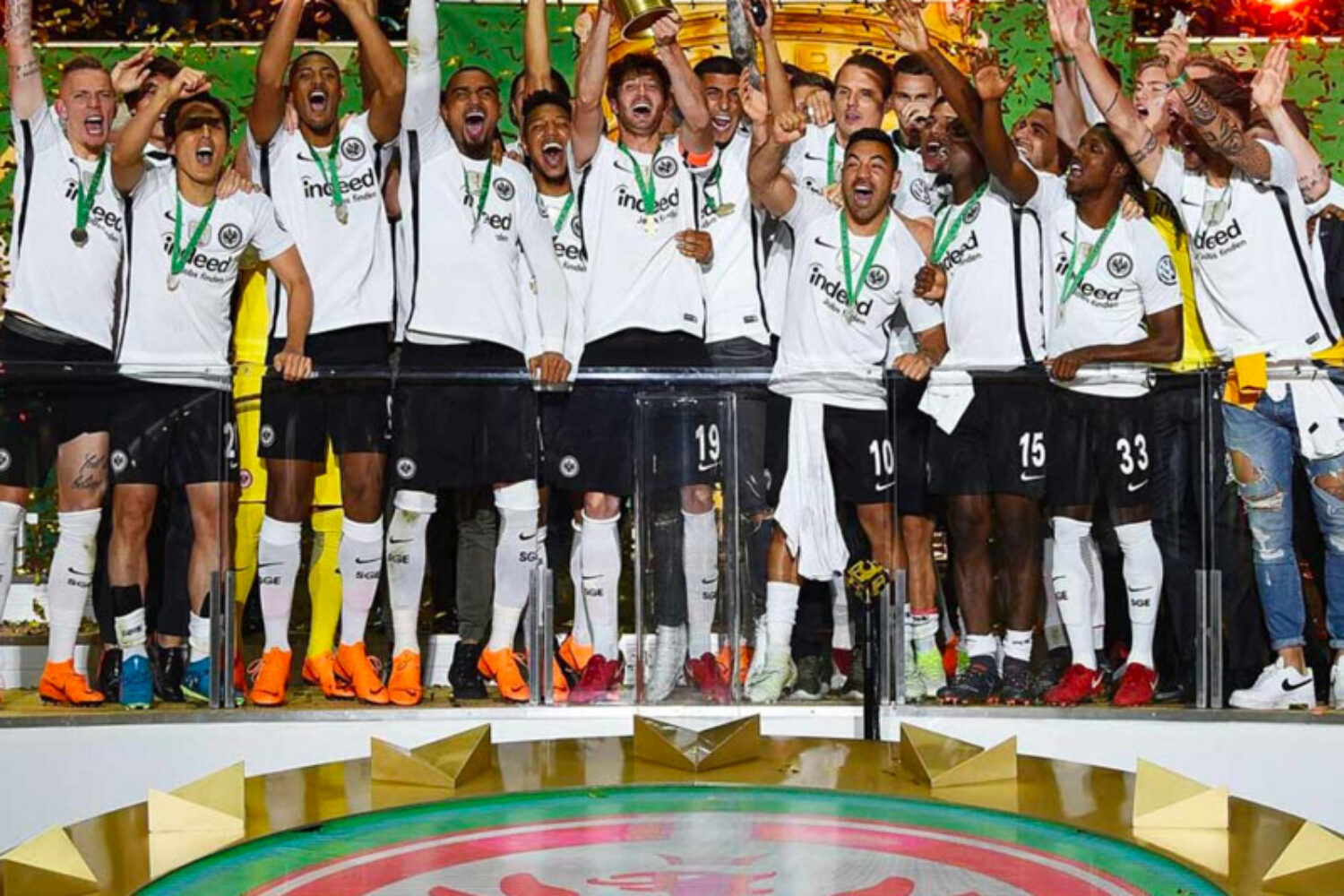 Launching in fall 2021, there is a new, authentic choice for American youth soccer players wanting to take their game to the next level — the chance to live, train and compete in Germany at one of the Bundesliga’s top professional soccer clubs.

A nation-wide search launches February 15 as only the top youth soccer players will be selected for the new International Soccer Academy team at Eintracht Frankfurt for the 2021/22 season.

A nationwide search is launching February 15 to identify exceptionally talented under 17-year-old youth soccer players who will train in Frankfurt, following the same curriculum as the Eintracht Frankfurt academy.

While the global pandemic has undeniably impacted youth soccer in every community, it has not dampened the dreams of young players in America who want to train in Germany, a country which has won the FIFA World Cup four times.

Players will be coached exclusively by Eintracht Frankfurt coaches and will proudly wear the oﬃcial Eintracht training gear and uniform, train on their ﬁelds and compete against other Bundesliga academy teams. The intensity and length of the program also allow coaches to track progress and expose players to top scouts.

“Never before has this opportunity existed,” said Eddie Loewen, UEFA A licensed coach and co-founder of International Soccer Academy. “This groundbreaking partnership provides authentic access for America’s top young soccer players to be part of the integrated Eintracht Frankfurt academy for a full season and be scouted by Bundesliga clubs.”

“Our partnership provides what the American youth soccer market deserves and lacks, real long-term access to a top professional club in Germany — an authentic, intensive and integrated program with Eintracht Frankfurt which follows the same curriculum used to develop their own U17 academy players,” said Diane Scavuzzo, editor in chief of SoccerToday (https://www.soccertoday.com) and co-founder of International Soccer Academy.

“We asked Eintracht Frankfurt to duplicate their academy model as closely as possible — and they asked us to deliver really talented players who have the potential to become pros,” said Scavuzzo.

“Serious youth players deserve this opportunity,” said Loewen. “This is about raising the bar in American youth soccer and exceeding expectations.”

The 5-year partnership solidiﬁes Eintracht Frankfurt’s and International Soccer Academy’s sustainable commitment to youth player development. The partnership creates a natural synergy, allowing Eintracht to strengthen its impact on youth development and its options for scouting in the US market. Working together, this partnership provides an authentic pathway for talented youth soccer players in America!

Dependent on the COVID-19 developments and health regulations in both countries, this initiative starts with tryouts where permitted. Respecting Coronavirus restrictions and safety protocols, players can request virtual tryouts. More information on https://internationalsocceracademy.com.

As a founding member of Bundesliga with 120 years of tradition, Eintracht Frankfurt has been German champion in 1959, UEFA Cup winner in 1980 and German Cup winner ﬁve times. With close to 2.5 million followers and 750 fan clubs worldwide, the club has loyal support with almost 100,000 members. The multicultural composition of the club, its players, and the city of Frankfurt make Eintracht predestined for a global approach, driven by openness, inclusion, and diversity. Using football and emotions as common denominators, the deeply rooted international concept of Building Bridges combines the power of football and its universal values to bring people from diﬀerent nations, beliefs and ethnicities together.