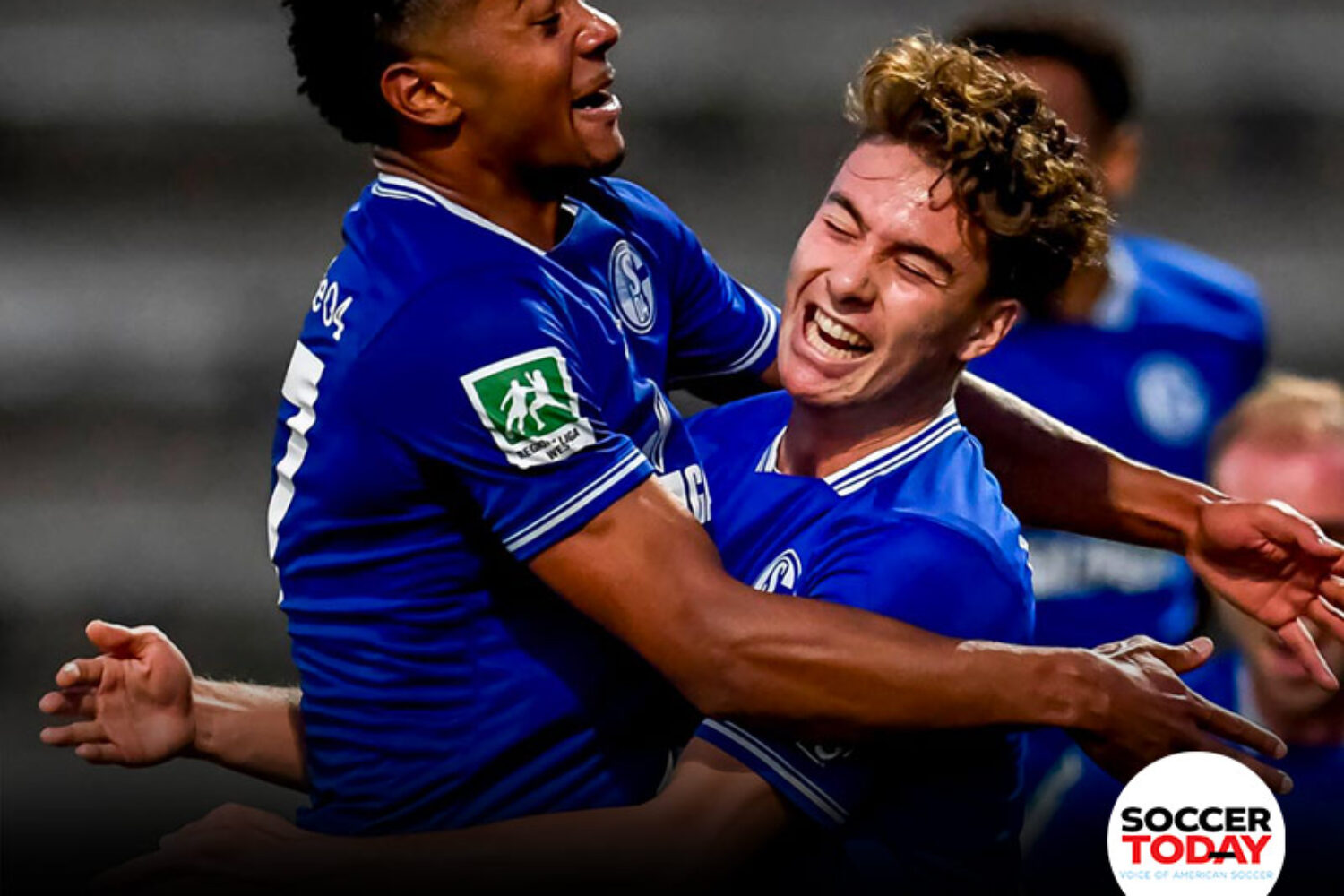 Launching in fall 2021, youth soccer players in America will have the chance to live, train and compete in Germany at FC Schalke 04, one of the Bundesliga’s most successful youth soccer academies.

A nationwide search launches with virtual and national tryouts to identify the most talented youth soccer players born in 2003 & 2004 who want to compete live in Germany and train as well as compete at the highest level against other Bundesliga academy teams.

Americans always strive to be at the top of their game and many sports fans agree that Germany is one of the leading countries in soccer. Many kids dream of playing professional soccer in the Bundesliga, Germany’s top league, but reaching this goal has always been tough, regardless of natural talent or training. To create a solid pathway for players aspiring to play abroad, International Soccer Academy has teamed up with Germany’s Bundesliga clubs to create real, authentic integrated academies for highly talented players.