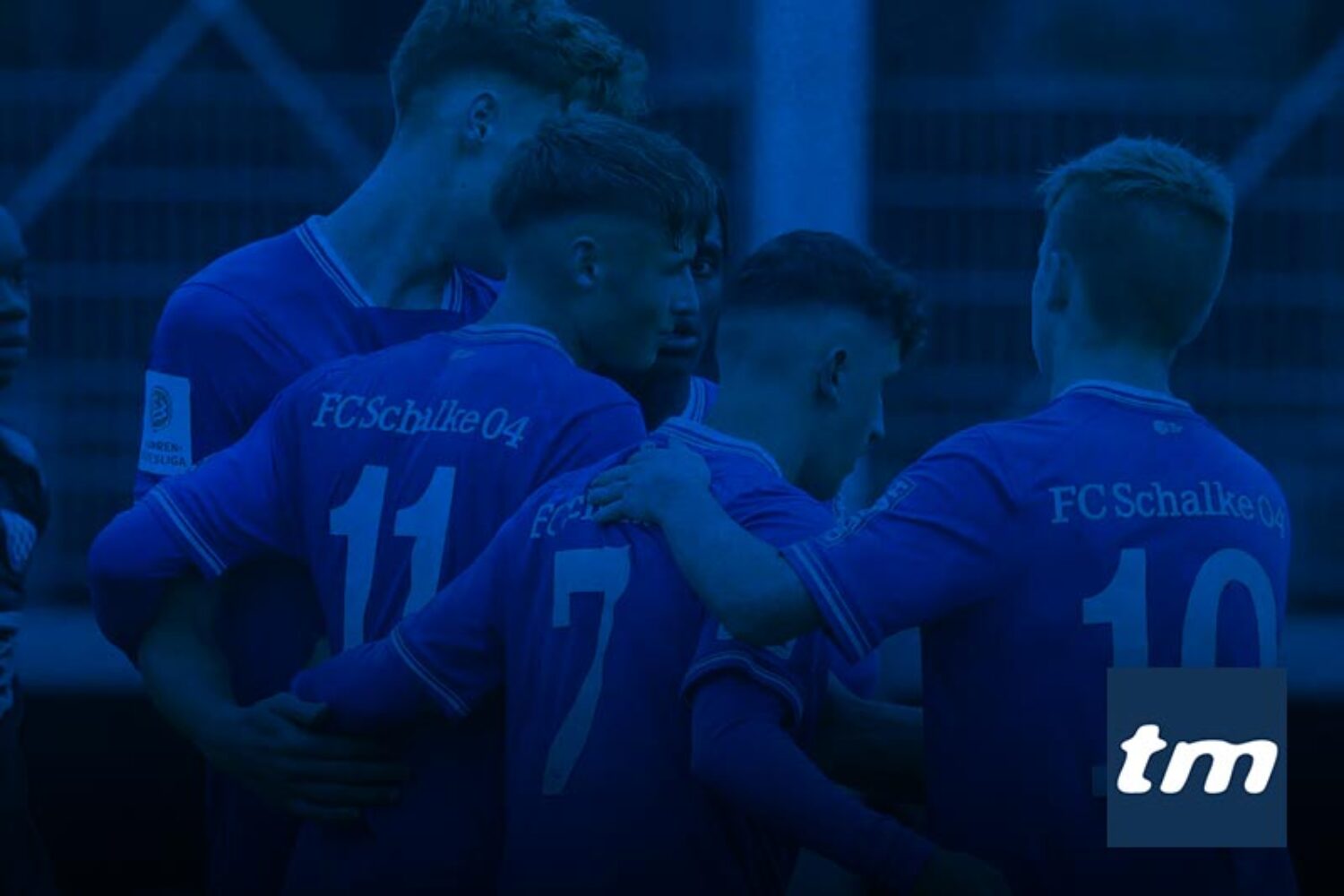 Weston McKennie will permanently join Juventus from Schalke for €20.5 million on July 1. Matthew Hoppe made the jump to the first team last season and, at times, impressed. Schalke and Eintracht Frankfurt now cooperate with the International Soccer Academy (ISA) to find and develop more players in the United States. The academy is headed by Eddie Loewen, who previously helped US talents on their path to Germany through Global Soccer Development.

For Schalke, ISA is scouting players born in 2003 and 2004; those players will then be part of a youth team in Gelsenkirchen next season where the players will be given a chance to make the step to the Knappenschmiede. “We are excited to find out whether we can find one or two players that can make the step to one of our Knappenschmiede teams,” former Schalke youth coach and now head of the project, Kai Brock said in a club statement.