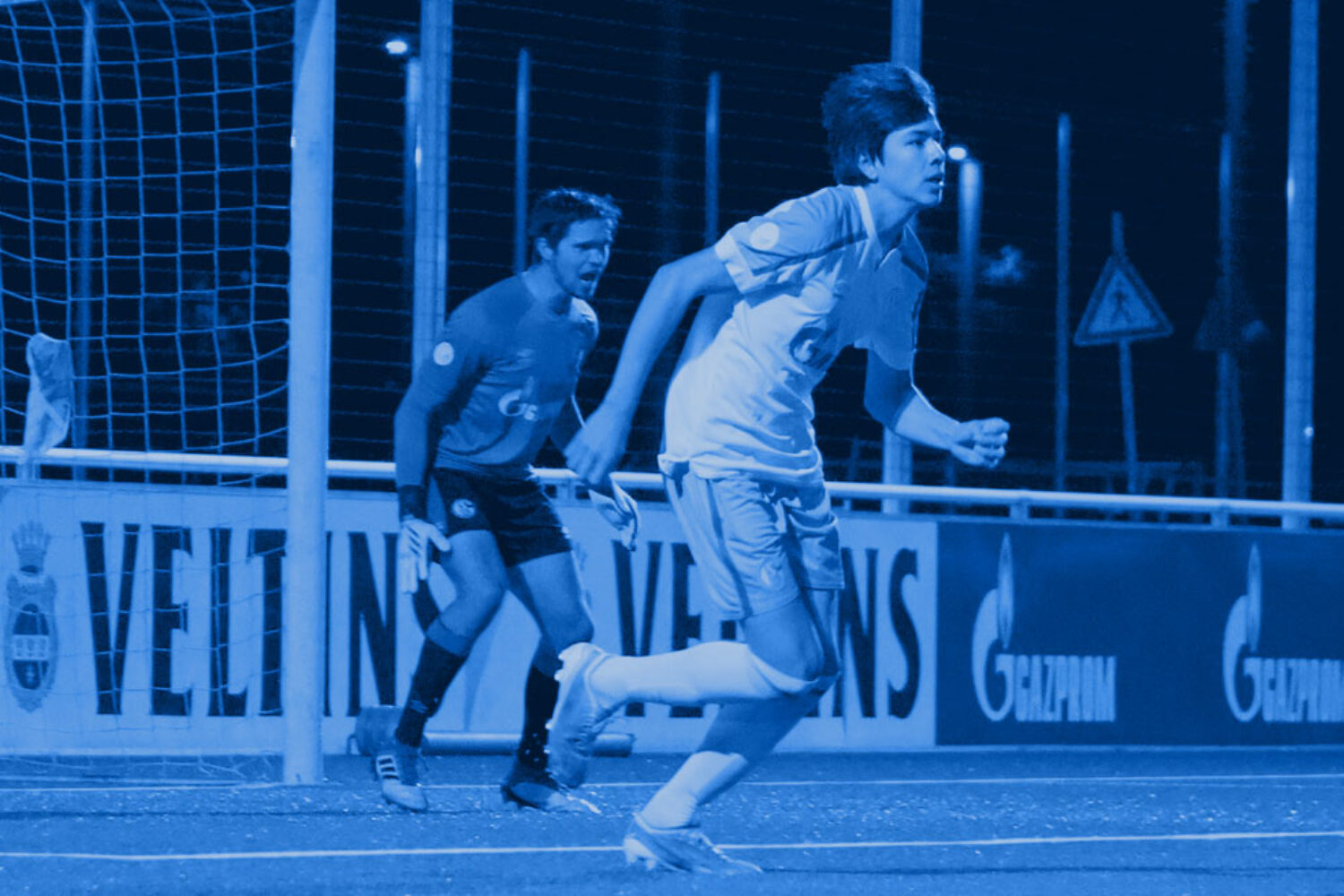 This is the beginning of our second week being in residence in Germany and training with our two Schalke coaches. We are living within walking distance to the soccer fields and the professional stadium.

On Monday, August 16th, our team had 2 trainings with our Schalke coaches. The first soccer training was very different compared to a typical “normal” practice.

This practice was about discovering and recognizing our “bad” eye. We were each given an eye patch to cover our dominant “good” eye so that we could strengthen our “bad” eye. We then did some passing drills and I found it challenging as it was hard to measure the distance between the player and the ball. This soccer training was focused on eye-hand-leg coordination and we all need more practice.

Our second practice later in the day was pretty fun, we got to scrimmage and work on our positioning as a team. We have another match this week and we are preparing.

On Tuesday, August 17th, we had soccer training in the morning and a German language class in the afternoon. The German class was difficult because our teacher was teaching us way too much the first day. And the class was entirely in German, and as a player training at Schalke, I am eager to learn how to speak the country’s language, I do not know more than a few words.

On Wednesday, August 18th, we had 2 soccer training sessions. practices, our first team practice was incredibly intense. We did a 3v1 rondo drill and then scrimmaged shortly afterwards. Our second training was focused on strength and coordination with Coach Evan. We had 8 different stations set up, all with different equipment. In some stations, we would be squatting with weights and in others, we would be jumping over hurdles.

On Thursday, August 19th, our team had training on defensive and offensive positioning. In the afternoon, we had a second German class that was still very difficult. We started to learn sentences and useful daily words.

On Friday, August 20, morning practice focused on our offense being high pressed by our defense. I feel that we performed well defensively on high pressing and interrupting their gameplay.

On Saturday, August 21, we had our speed test at the indoor facility.

We first started with a warm-up and then got straight into it. We started with the short distanced run and we ended with the beeping test that would calculate how long we could run before giving up.

Later on in the evening, we went to the cafeteria near the fields and we watched FC Schalke 04’s pro team play. They unfortunately lost but it was a cool experience to be surrounded by my new soccer teammates watching the first team play and wearing the same logo as the pros.

On Sunday, August 22, we had an off day so 3 of my new Schalke Integrated Academy U18 teammates and I decided to take the train to Düsseldorf and Dortmund. The city of Dusseldorf was surprisingly empty but we later then found out that nothing was really open on Sundays, so that’s the reason why nobody was there. We then decided to explore our new surroundings and took a train to Dortmund that was only about 45 minutes away. When we arrived, we rented electrical scooters and rode to the Dortmund Stadium. At around 5 we left Dortmund and arrived back at our hotel — just in time for dinner. Pizzas were served, and they were great.