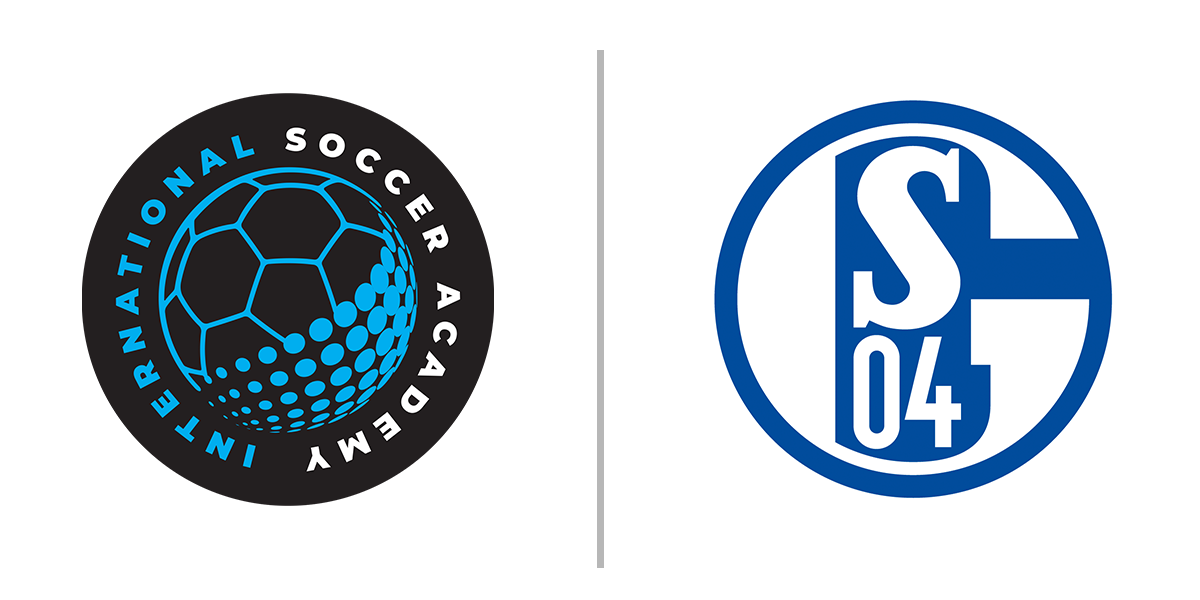 GELSENKIRCHEN, GERMANY (January 27, 2022) – The FC Schalke 04 Integrated Academy Under-18 team, composed of 22 elite American and Canadian players immersed in the professional environment of the famed Bundesliga club, continues its immersive experience with a trip to Berlin and a match against famed Bundesliga power Hertha BSC.

A tall task lies ahead for the North American teenagers, as the group will face an undefeated (11-0) Hertha BSC U17 side who currently sits atop the Nord (North) division of the U17 Bundesliga. The U17 Die Alte Dame has scored 38 goals and conceded twice in their 11 games this season.

For the Schalke Integrated Academy, traveling to Berlin comes off two impressive showings for the squad of teenagers aspiring to sign professional contracts in Europe, with recent wins against regional clubs DJK TuS Hordel (2-1) and SpVgg. Herne-Horsthausen (5-0).

“Playing against one of the very best youth teams in Germany is an amazing opportunity for our American and Canadian players and a great benchmark of ability,” said Eddie Loewen, International Soccer Academy co-founder.

In its match against DJK TuS Hordel, the Integrated Academy continued to fight into the final minutes of a 1-1 score line when winger Dillon Bardhi (Scarsdale, N.Y.) was rewarded a penalty kick after a massive run saw him taken down in the box. Bardhi, remaining cool, calm and collected, buried his chance and sealed the seventh victory of the season for Die Knappen (The Miners).

One week later, on January 26, the Integrated Academy found even more success when they welcomed SpVgg. Herne-Horsthausen to the Knappenschmiede campus. After being up only 1-0 at halftime, the Schalke U-18 Academy found its offensive prowess in the second half, unleashing four additional goals. The win was a total team effort with five unique goal scorers getting in on the action: Jake Chung (Bellevue, Wash.), Alex Cole (South Orange, N.J.), Antonios Loukas (Lake Worth, Fla.), Reece Gaylor (Texarkana, Texas) and Trace Higham (Acworth, Georgia).

The Integrated Academy will face one final test match before departing for Berlin, taking on TSC Eintracht Dortmund on January 29.

“Schalke has been known for outstanding youth work for decades and is one of the most successful youth academies in Europe,” said Kai Brock, Project Manager. “These experiences and the passion of the coaches are 100% involved in this project. The player and his development are absolutely the focus here. Every player who participates in this program benefits from this professional environment.”

The groundbreaking initiative between International Soccer Academy and the famed Bundesliga talent development factory, FC Schalke 04, launched this fall and is a nine-month program that concludes in May 2022. International Soccer Academy partnered with Schalke to provide an authentic and real player development experience abroad for talented players in the USA and the unique collaborative Integrated Academy is the only program of its kind. The inaugural U-18 squad of 22 elite American and Canadian players has been training at Schalke’s famed Knappenschmiede (youth academy) and competing against regional academy teams (MSV Duisburg, Schwarz-Weiß Essen, FC Kray). The Integrated Academy is immersed in the professional environment of FC Schalke 04, living on the Knappenschmiede campus in Gelsenkirchen, Germany, and often training twice a day with one day a week off. Highly competitive matches to take on top-tier academy teams in the Bundesliga later in the season are scheduled with Schalke and Fortuna Düsseldorf among others.

By the time most elite, high-level youth soccer players in America are 17 years old, they have been playing consistently with the same club for several years. The Integrated Academy team met for the first time on August 11 and has been quickly building incredible chemistry ever since.

Coached by dedicated, full-time UEFA A licensed coaches Jens Grembowietz (head coach) and Julian Kaliczok (assistant coach), who were handpicked by the Knappenschmiede, each Integrated Academy player committed to the life-changing opportunity knowing that they were pioneers paving the road for future American youth soccer players wanting to turn dreams of playing soccer professionally in Europe a reality. After an extensive nationwide search and thorough evaluation process that saw only one in every 10 players approved by Schalke scouts and offered a roster spot to join the Integrated Academy team, the Schalke sporting staff finalized the roster selection of 21 Americans from across 11 US states and one Canadian from Montreal.

Knowing full well the sacrifices required to take such a leaping step forward along the pathway to becoming a professional soccer player, including leaving their family, teammates and friends back home, Integrated Academy players have seen first-hand the invaluable dividends of competing against the highest level of youth soccer players in Germany, while constantly being exposed to European scouts. Each member of the Integrated Academy has embraced the cultural experience of living in Germany and dedicated themselves to further developing their soccer abilities in order to become the best player they can be an inch closer to reaching their dream of becoming a professional soccer player.

Founded by Eddie Loewen and Diane Scavuzzo in 2020, International Soccer Academy is the world’s leading youth soccer to professional career bridging program, with an ongoing mission to provide a solid pathway for elite players aspiring to play abroad. Providing real, authentic, and expert development opportunities with top European professional soccer clubs, International Soccer Academy is focused on developing confident and successful players that are driven to reach their goals, whether that is to sign a professional soccer contract in Europe or the United States, or play Division 1 soccer.

To date, four International Soccer Academy players have signed contracts to be paid to play soccer with one additional player signing to play with a U19 Bundesliga club.