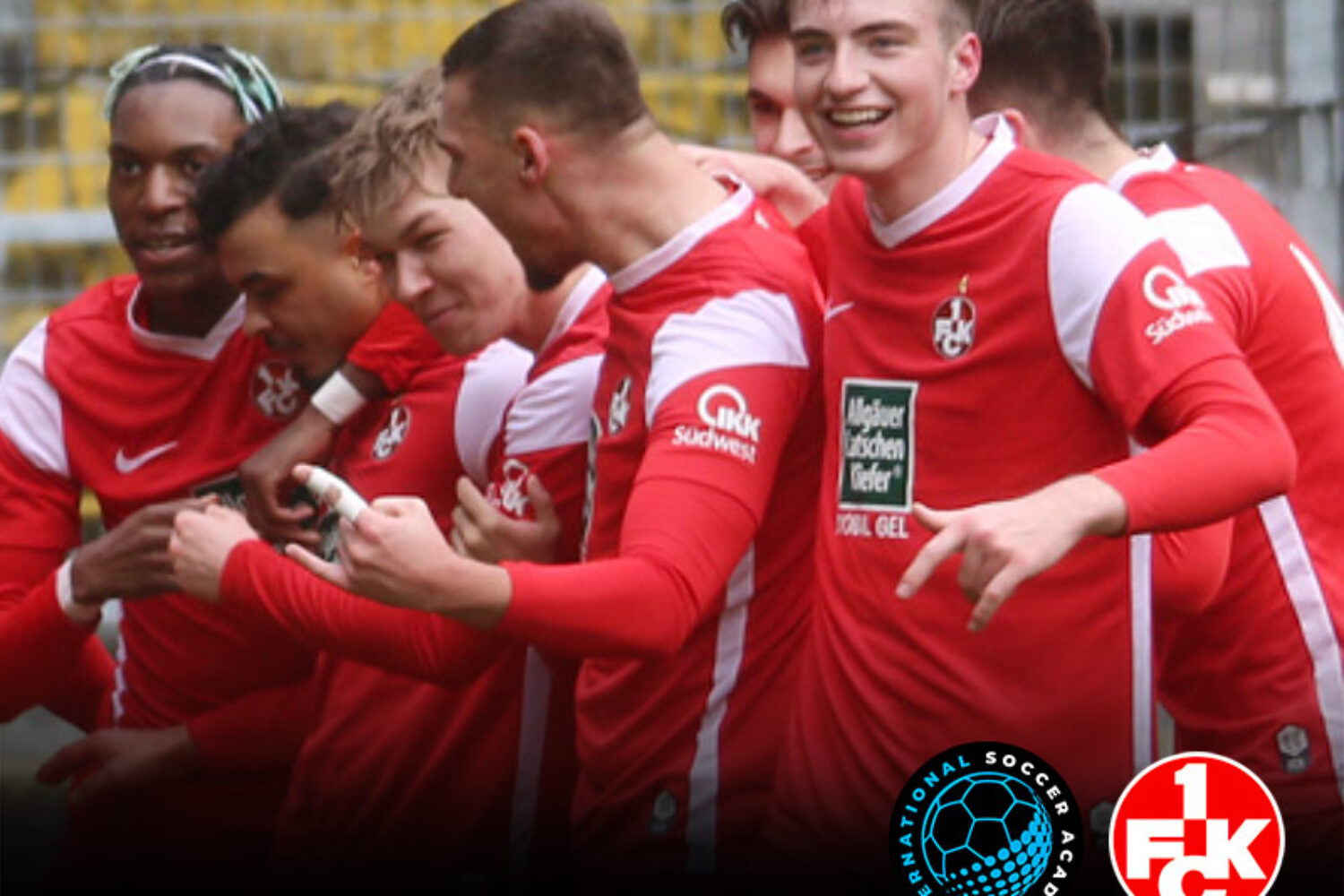 The U21s of 1. FC Kaiserslautern started the winter break with an absolute exclamation point. After two early goals by Phinees Bonianga and Mohamed Morabet, coach Peter Tretter’s team beat the sovereign leaders Eintracht Trier 2-1 and thus significantly improved their starting position in the fight for participation in the promotion round before the last day of the main round.

The young Red Devils went into the game against the big favorites with a few personal question marks. While winter newcomer Mike Scharwath was temporarily absent due to illness, Leon Hotopp, who only returned to team training last week, celebrated a convincing comeback from the start. Ty Walker, who was still playing for the U19s the day before, made his debut in the Oberliga.