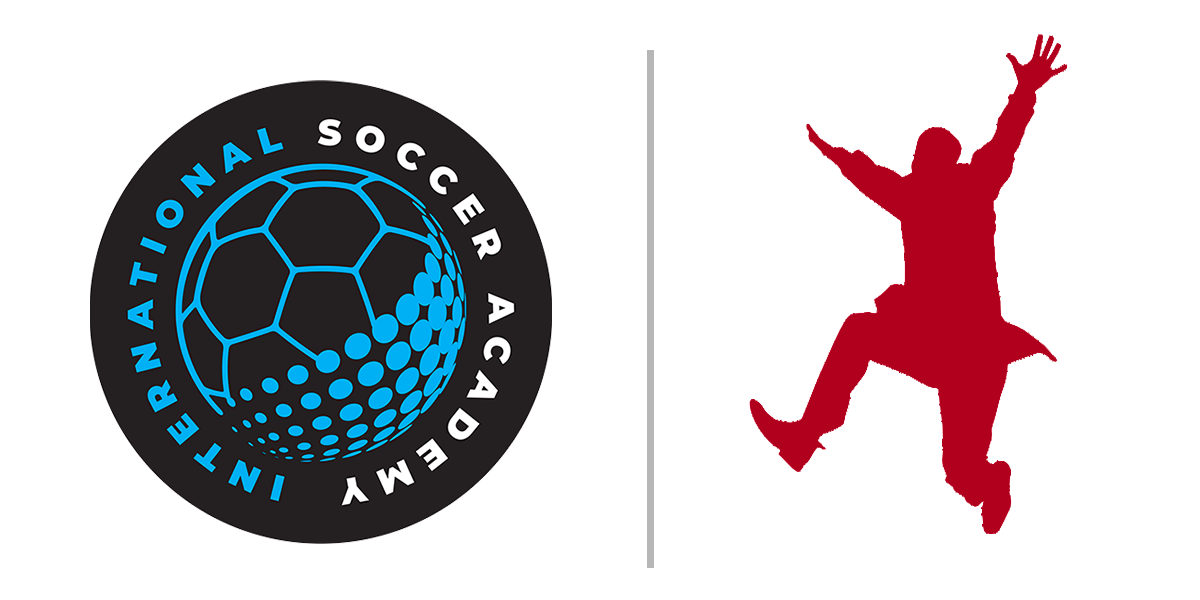 Currently partnered with FC Schalke 04, International Soccer Academy launched its Integrated Academy with the Bundesliga club last year and is now expanding its groundbreaking soccer initiatives to include the Sportwerk Academy, which will launch with a team of 22 talented U18/19 players which will compete against regional clubs and Bundesliga academies.

“It is outstanding that the International Soccer Academy gives talented American and Canadian young footballers the opportunity to get to know and experience German football culture in our Sportwerk Academy,” Paul Schomann, UEFA Pro License and former coach of German Youth National Team.

Leaders in innovation, International Soccer Academy and Sportwerk Ochtrup will place an emphasis on making player development fun by using technology that allows players to become immersed in a digital game-like environment which seriously improves players’ skill and performance.

“American soccer players know that training in Germany is a great benefit, and now they’re realizing that harnessing the power of sports performance technology is a huge advantage,” said Eddie Loewen, Cofounder of International Soccer Academy. “By partnering with Sportwerk Ochtrup, we can improve player development opportunities, providing elite youth soccer players with access to one of the best state of the art programs in Germany.”

Considered a secret weapon by Bundesliga giants, International Soccer Academy’s Sportwerk U18/19 players will train with the latest sports technology, including the SoccerBot360, which the professional players at RB Leipzig and Red Bull Salzburg use.

A highly innovative simulation system that improves individual player performance, the SoccerBot360 immerses the player in the center of a large 360-degree digital arena testing reaction speed, technical accuracy, peripheral vision, and speed. This is only one of several top of the line technology tools at Sportwerk Ochtrup’s expansive professional training environment. Players will also benefit from the Speedlab with digital measurement technology, as well as Bundesliga quality football fields, UEFA A licensed coaching staff and onsite residential accommodations.

“The goal is always to provide exceptional player development opportunities for American youth soccer players and we are proud of our new partnership and launching the Sportwerk Academy,” said Diane Scavuzzo, Cofounder. “We want to provide amazing challenges to elite players to help improve their decision-making, speed of action and overal success in the game.”

“We are very excited about this unique partnership. The International Soccer Academy is a professional organization that scouts the best talents in the U.S. and Canada,” said Michael Schmidt, Managing Director Sportwerk. “These talents now have the opportunity to develop into professional footballers in Germany’s most modern sports academy and to be recommend to the top clubs.”

A nationwide player identification search will scout for top talent for the team which will compete against regional clubs and Bundesliga academies. Additional information and how to apply through a Virtual Tryout or Player ID Session is on International Soccer Academy’s website. International Soccer Academy represents some of most talented players in the USA and is working to meet the crucial needs of future soccer players today.