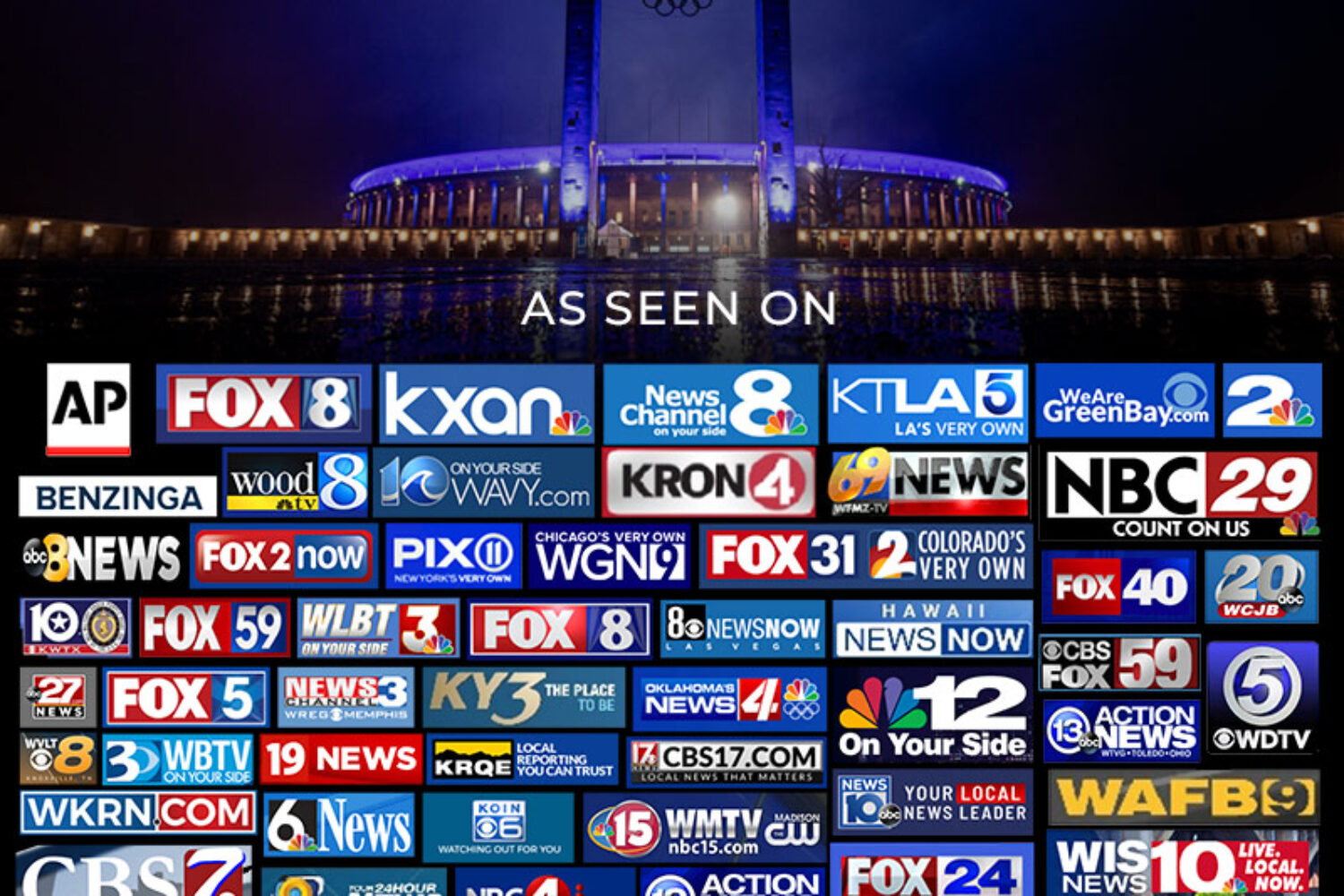 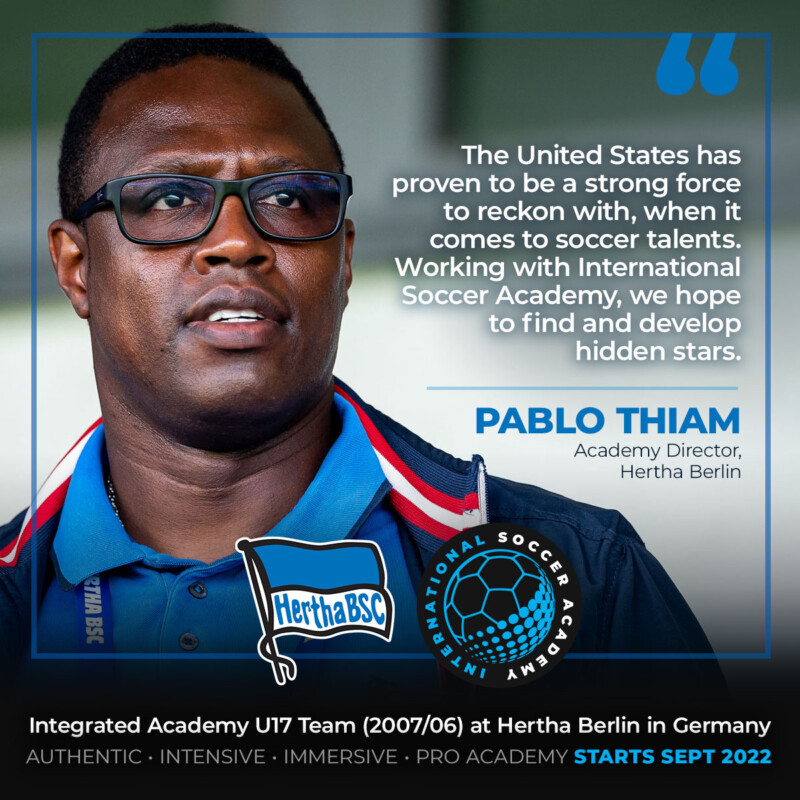 Hertha Berlin’s goal is to develop talented players into professionals and is the epitome of a modern football club; international, diverse, and focused on the future of the game. Working with International Soccer Academy, USA’s groundbreaking soccer organization providing authentic opportunities in Europe, a team of highly talented U17 players born in 2007 and 2006 will start training in Berlin this fall on the Hertha Berlin Integrated Academy and compete against Bundesliga academies as well as local competition.

“Hertha Berlin is one of the top Academies in Germany. We currently have 8 players from our Academy playing on the first team. With this partnership with International Soccer Academy, we hope to give American talents the opportunity and recognition that they deserve,” said Fredi Bobic – Sporting Director, Hertha Berlin. 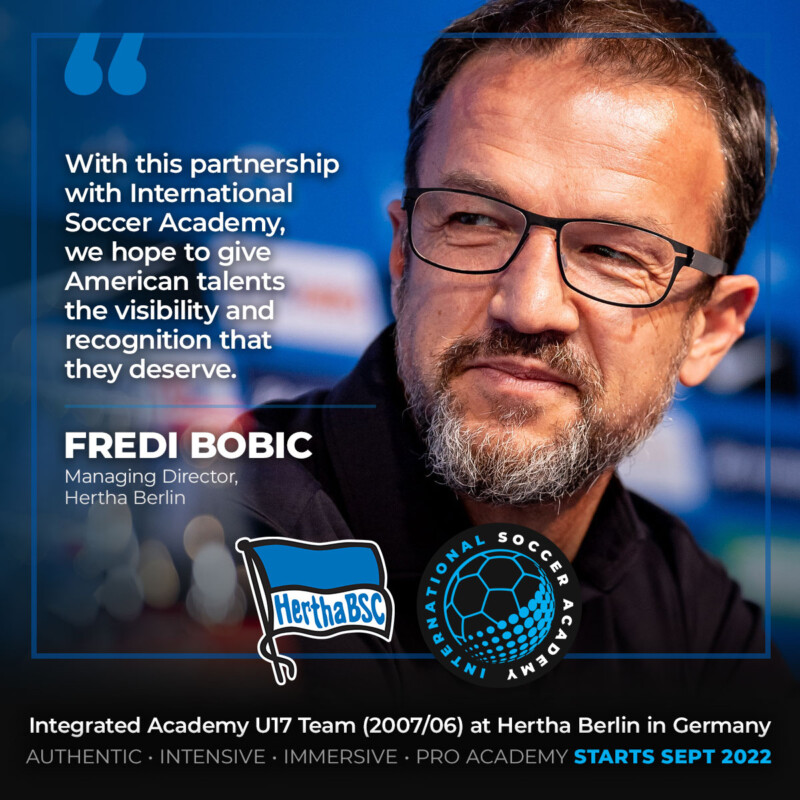 Hertha Berlin has consistently provided opportunities to youth players and their academy players have made appearances in over 450 League matches — with at least one youth player playing the entire 90 minute match, each game.

“The goal is to train ambitious footballers to become pros and be part of the future of football,” said Diane Scavuzzo, co-founder of International Soccer Academy. “We are driven to improve access for American youth soccer players with authentic integrated programs in top quality Bundesliga and European clubs.”

For decades, most American soccer players were ignored in Europe, and now this has changed. “The United States has proven to be a strong force to reckon with, when it comes to soccer talents. We are looking forward to be able to find and develop hidden stars,” said Pablo Thiam – Academy Director, Hertha Berlin.

Youth soccer players will be offered one of the sought after 20-player roster spots once approved by Hertha Berlin scouts. Virtual tryouts/nationwide scouting have launched.

“America has a plethora of soccer talent. Finding the next Pulisic or Reyna is our goal and why we have partnered with International Soccer Academy,” said Dirk Dufner – Director of Recruitment, Hertha Berlin.

The highly acclaimed FC Schalke 04 Integrated Academy U18 team was launched in 2021. Over 60 trials with professional Bundesliga, LA LIGA, and European clubs have been set up for International Soccer Academy players, with eight signings to date.