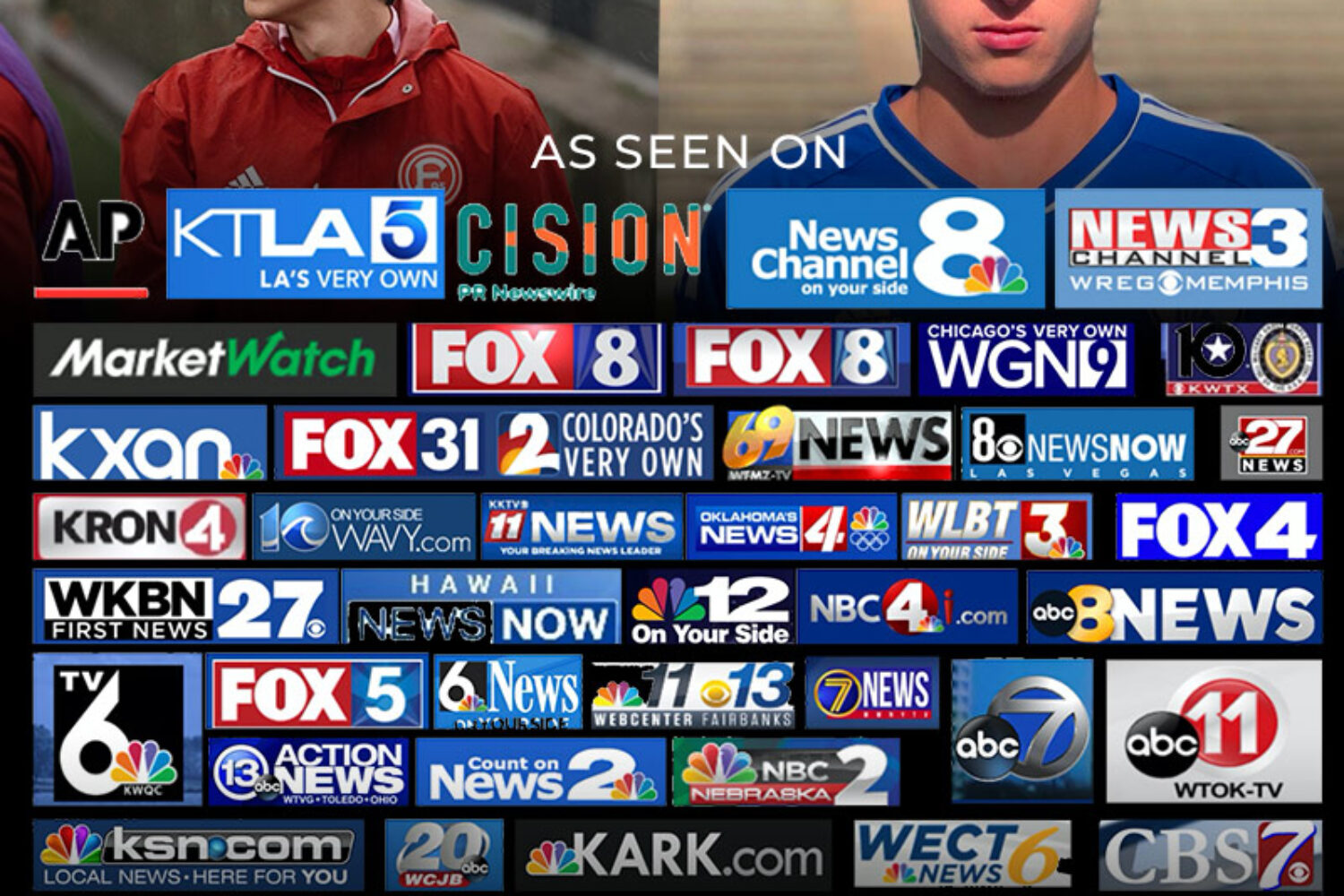 NEW YORK, Jan. 17, 2023 /PRNewswire/ — Dreaming of playing professional sports is not unusual, but living the dream of becoming the best you can be is experienced by few. To give more youth soccer players the chance of becoming professionals, International Soccer Academy partnered with legendary Bundesliga clubs FC Schalke 04 and Hertha Berlin and created Integrated Academies for North American players to live, play and be scouted in Germany.

Youth soccer players from all across the USA and Mexico return to Germany this week to kick off the second leg of the season and test their skills against top Bundesliga Academy teams. For the upcoming 30 matches, the Schalke 04 and Hertha Berlin Integrated Academy teams will play progressively difficult opponents, preparing the best players for professional trial opportunities. The Schalke and Hertha teams are kicking off their second leg of the season by facing 3. Bundesliga Clubs SC Verl and FC Viktoria Berlin respectively.