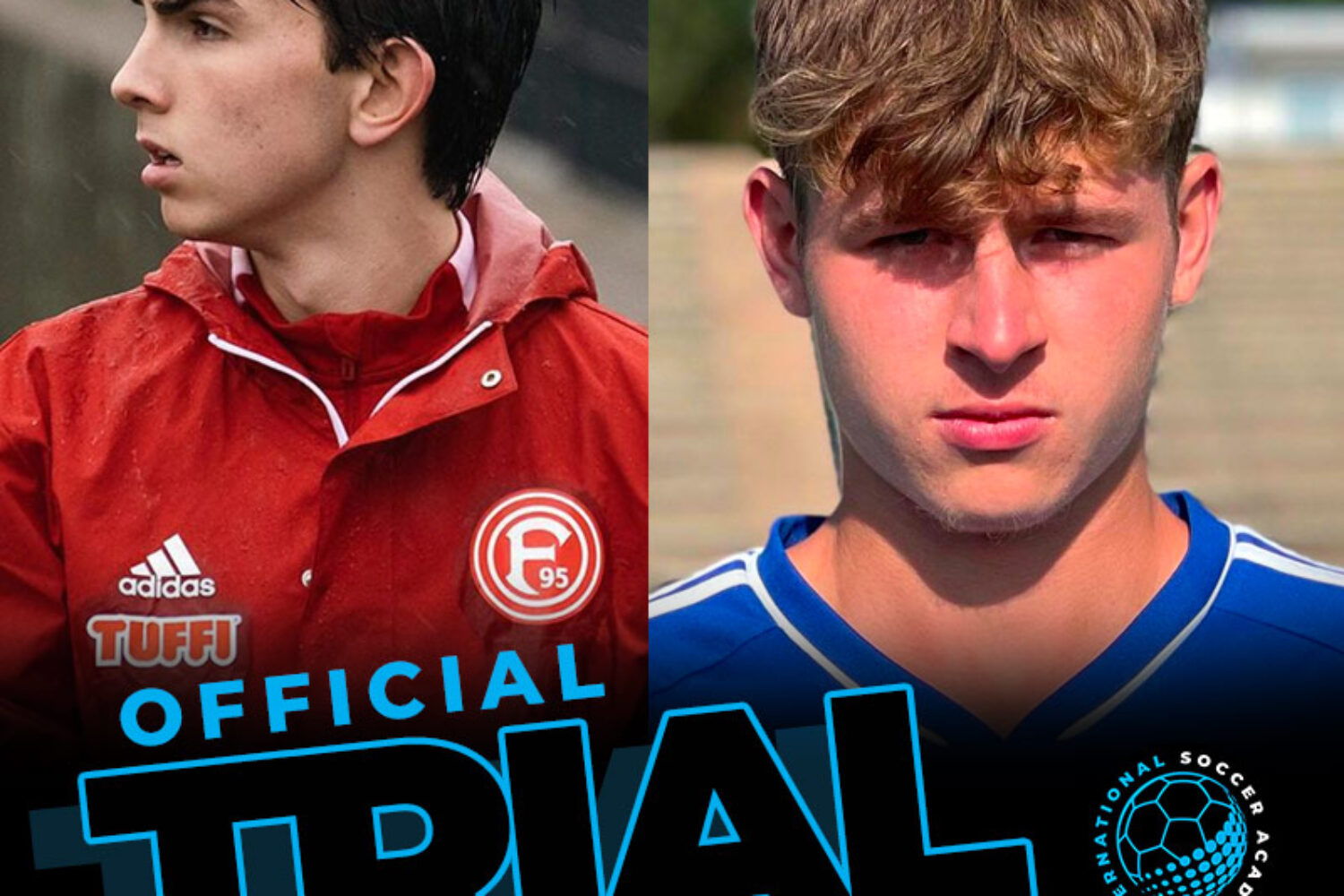 NEW YORK, Jan. 17, 2023 /PRNewswire/ — Dreaming of playing professional sports is not unusual, but living the dream of becoming the best you can be is experienced by few. To give more youth soccer players the chance of becoming professionals, International Soccer Academy partnered with legendary Bundesliga clubs FC Schalke 04 and Hertha Berlin and created Integrated Academies for North American players to live, play and be scouted in Germany.

Youth soccer players from all across the USA and Mexico return to Germany this week to kick off the second leg of the season and test their skills against top Bundesliga Academy teams. For the upcoming 30 matches, the Schalke 04 and Hertha Berlin Integrated Academy teams will play progressively difficult opponents, preparing the best players for professional trial opportunities. The Schalke and Hertha teams are kicking off their second leg of the season by facing 3. Bundesliga Clubs SC Verl and FC Viktoria Berlin respectively.

CEO of Hertha Berlin, German National Team player, and Euro Cup winner, Fredi Bobic says, “We are very pleased with the way International Soccer Academy’s Integrated Academy has kicked off in Berlin. We have some wonderful talents, and each player can develop from this intense sporting and cultural exchange”.

“The U.S. market is quite attractive for us and we hope that one or the other player can arouse the interest of the Knappenschmiede. I’m excited to see how the boys develop” says Schalke 04’s Director of Academy and Youth Development, Mathias Schober.

Schalke 04’s Knappenschmiede has produced many World Cup winners including Manuel Neuer and 55 of Hertha Berlin’s youth players have made their professional debut at since 2001, a number most clubs are unable to achieve. Together, these Bundesliga clubs have made more efforts to provide appearances for academy players and aspiring youths than many other clubs combined.

International Soccer Academy Players on Official Trials at 2. Bundesliga clubs — During the winter break, Michael Divano was on a trial with Fortuna Düsseldorf and extended his stay to play in a friendly match against VfB 03 Hilden. An American player from Washington, Divano is the top goal scorer for two consecutive years on FC Schalke 04’s Integrated Academy U18 Team.  Divano’s Schalke teammate, left-footed center back Patryk Brulinski earned a trial at DSC Arminia Bielefeld after catching the eye of the U19 head coach Florian Fulland who scouted the team in November. New York City raised Brulinski and Divano are both invited to return for a second trial later this season.

International Soccer Academy was established in the United States in 2020 to provide a groundbreaking pathway for talented North American players. Partnering with FC Schalke 04 in 2021 to provide an Integrated Academy team at the prestigious Knappenschmiede, and Hertha Berlin in 2022 to launch a second Integrated Academy team at their Bundesliga Club, International Soccer Academy has created the real pathway to becoming a pro player in Europe. The expansion plan will see teams at other renowned clubs in the Bundesliga, La Liga, as well as other countries’ pro leagues.