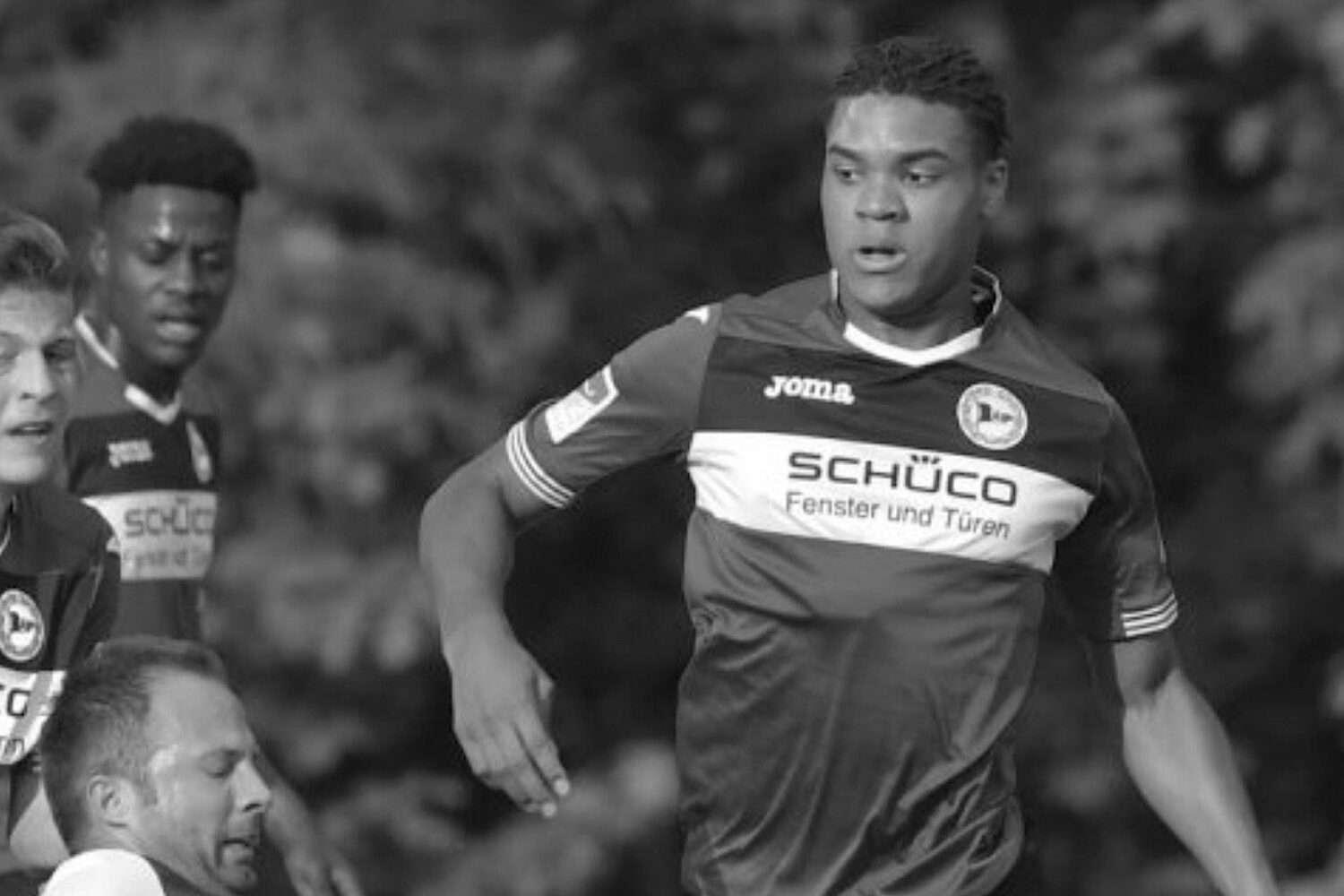 Coby Atkinson trained with various Bundesliga Clubs such as TSV 1860 Munich and Fortuna Duesseldorf, before going on trial with TSG Hoffenheim and then DSC Arminia Bielefeld.

Hoffenheim declined to sign him and so Atkinson continued to play in the U.S. Soccer Development Academy (DA) for Boca United (Fla.) and then the MLS’ Portland Timbers Academy.

At 17, Atkinson was faced with the decision to either continue the path in the USA leading to College — he had multiple prestigious offers from great schools, or go the USL Pro path — or to give it a shot in Europe.

ATKINSON DECIDED TO TAKE A GAP YEAR BEFORE GOING TO COLLEGE AND GIVE IT A SHOT IN GERMANY.

Due to the Coronavirus COVID-19 situation, we have created a new, digital TRYOUT online admission process for 2020. We will want to see a video, review coach recommendations and have a Zoom meeting after you complete an online Q&A.

Our one-semester or full-year gap program and U16/17 advanced development immersion residency are for top players who want more. We offer a comprehensive, player-centric solution complete with Visa assistance.