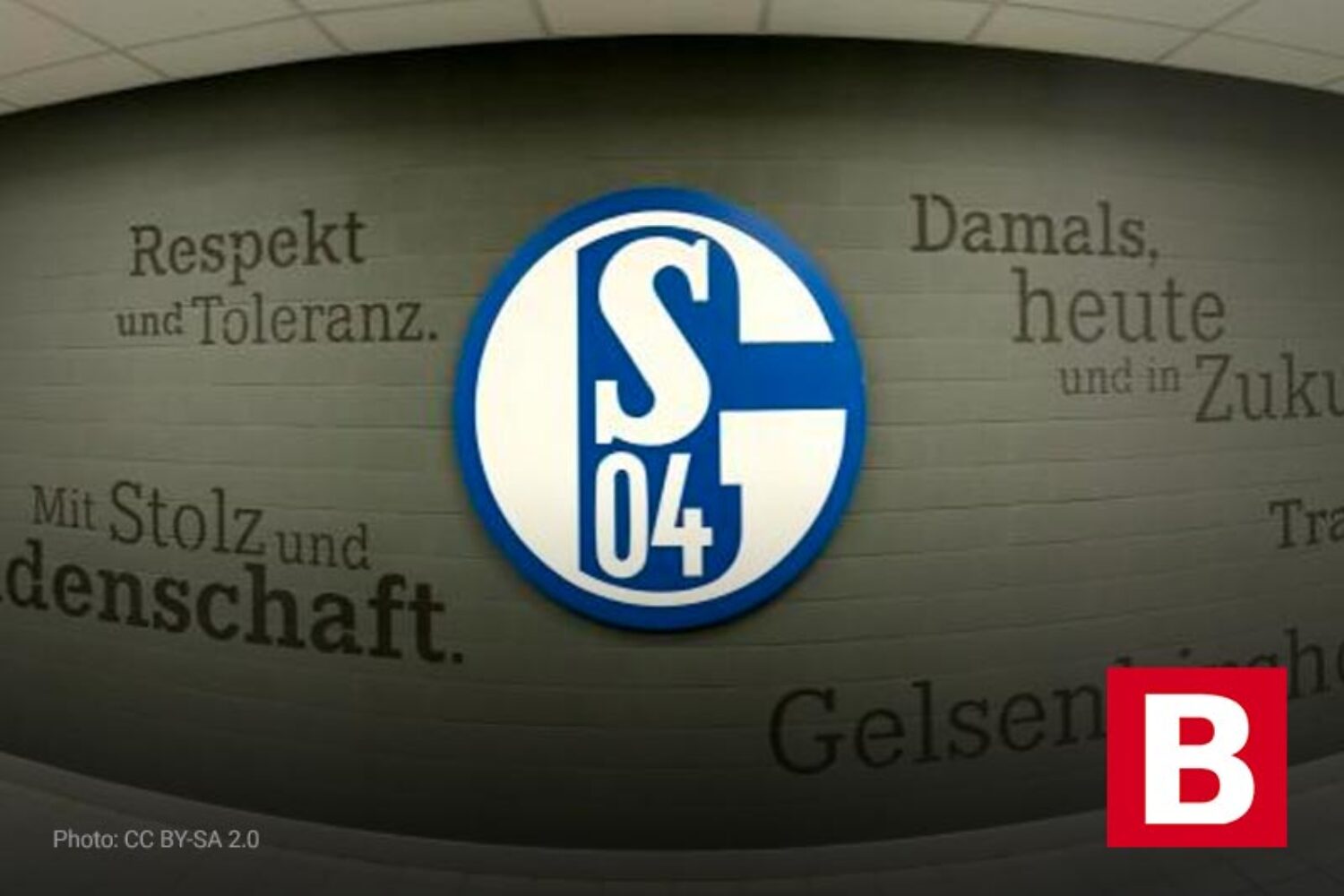 Since this past Spring, both Bundesliga club Eintracht Frankfurt and the recently relegated FC Schalke 04 have been holding open tryouts in the United States as part of a scouting program meant to lure promising teenagers to the Bundesrepublik.

On Monday, Schalke offered some details about how their program will work on the youth academy’s official Twitter feed.

On the trail of the next Weston McKennie or Matthew Hoppe, FC Schalke 04 intends to bring a new U18 team they’ve fielded to Germany for an official development program. Since March, the Königsbaluen has been working in conjunction with the US’s “International Soccer Academy” (ISA) to build a team full of American prospects born in the years 2003/04.